Artists in the exhibition

The exhibition presents eleven paintings, all made in 2021 and all featuring the artist’s characteristic fractured, alien-like, humanoid creatures. Three are large canvases depicting arrangements of figures, reminiscent of historical group portraits but based on photography drawn from contemporary fashion and lifestyle magazines. The source images were drastically rearranged and reworked, then re-created in acrylic paint. None of the figures are identifiable thanks to amorphous black superimposed shapes, enlarged bodies, and elongated arms and legs. These disjointed personages are no longer swanky and glamorous, but rather menacing, offensive, bizarre—and, crucially, anonymous. Arrieta’s play with depth, dimension, and indeed identity itself bends reality into illusion and suggests a highly ambiguous relationship between the viewer and the figures depicted.

The other eight canvases are smaller, more intense, close-up depictions of individual faces. They are portraits, but of whom, we cannot know. They exemplify the rootedness of the artist’s practice in careful study of the Western art historical canon. We see traces of Constructivism, German Expressionism, Surrealism, and more, combined into a patchwork of styles: one for the nose, another for the eyes, yet another for the neck, all morphed together in a dreamlike fantasy. It is if Arrieta is gaining his artistic and intellectual comprehension of the history of painting through corporeal experience.

A Painter’s Paintings is accompanied by the first-ever monograph on the work of Fabrizio Arrieta, published by HMW Books.

Fabrizio Arrieta (b. 1982, San José, Costa Rica) lives  and works in San José. His work has been included in numerous exhibitions, including solo presentations at DiabloRosso, Panamá; Museo de Arte y Diseño Contemporáneo, San José, Costa Rica; and group exhibitions at Galeria Vermelho, São Paulo; and the Bienal Internacional de Asunción, Paraguay, among many others. Forthcoming exhibitions include a solo presentation at 56 Henry, New York, a solo exhibition at DiabloRosso, Panamá, and a group show at Woaw Gallery, Hong Kong, all in 2022. 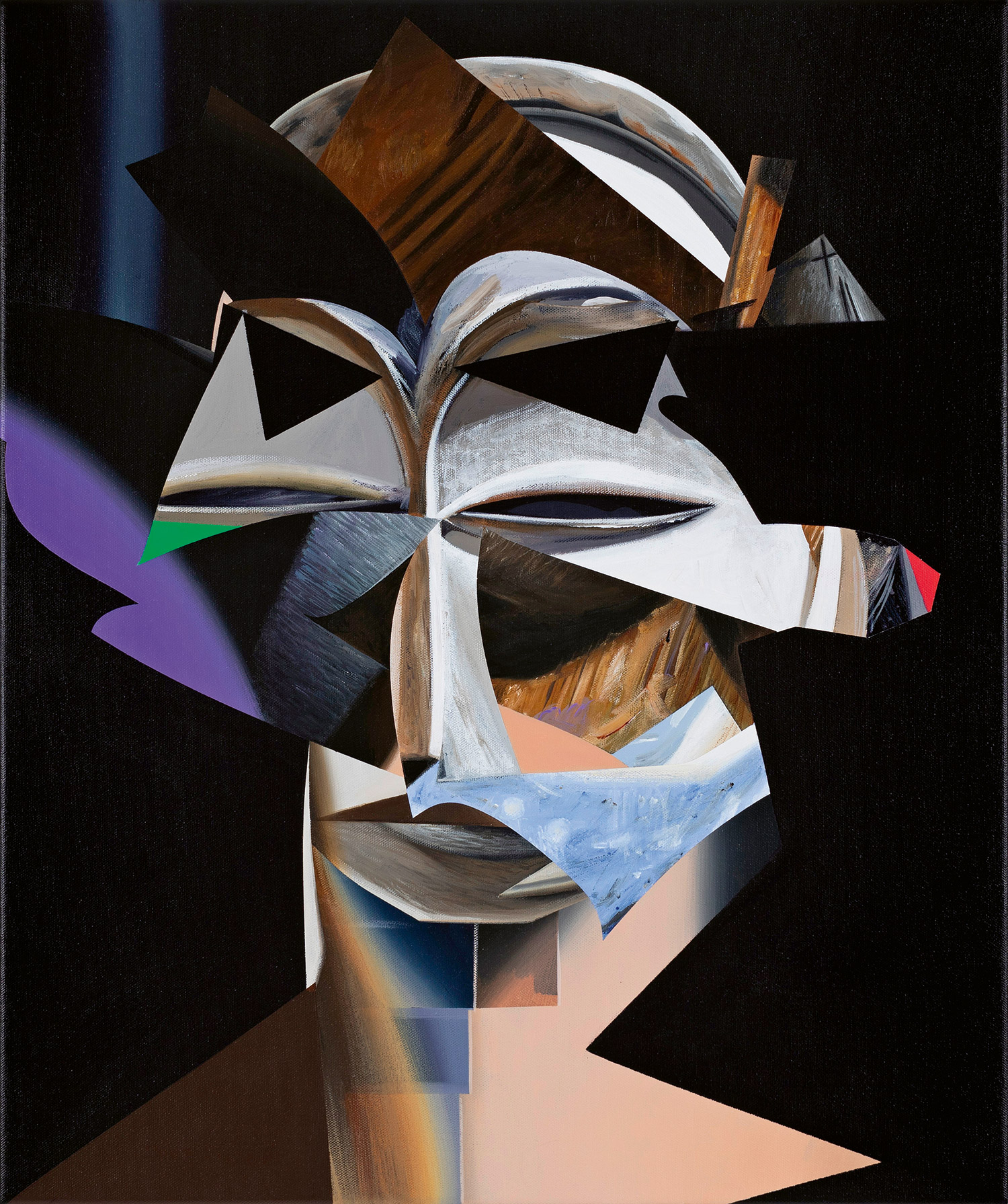 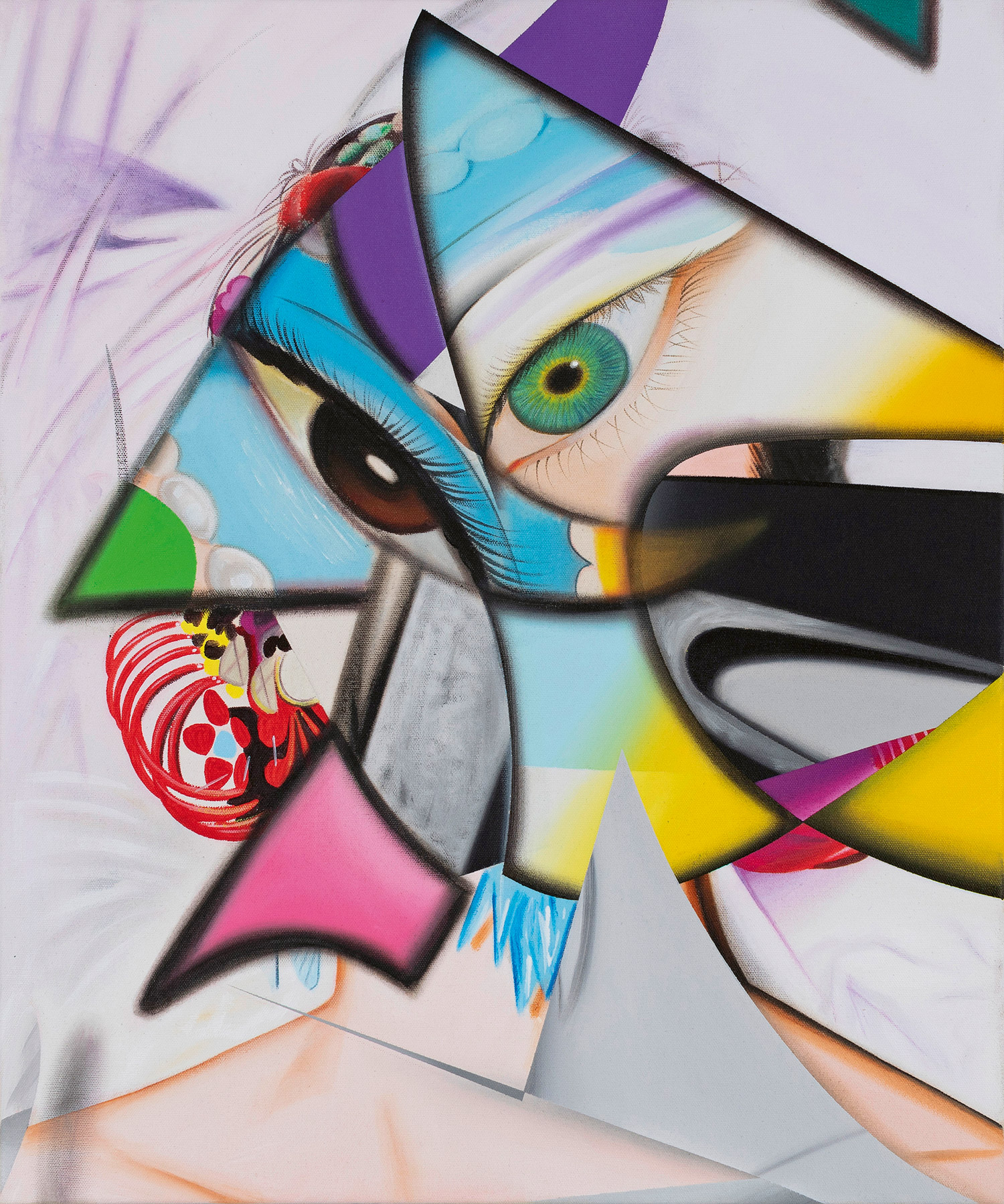 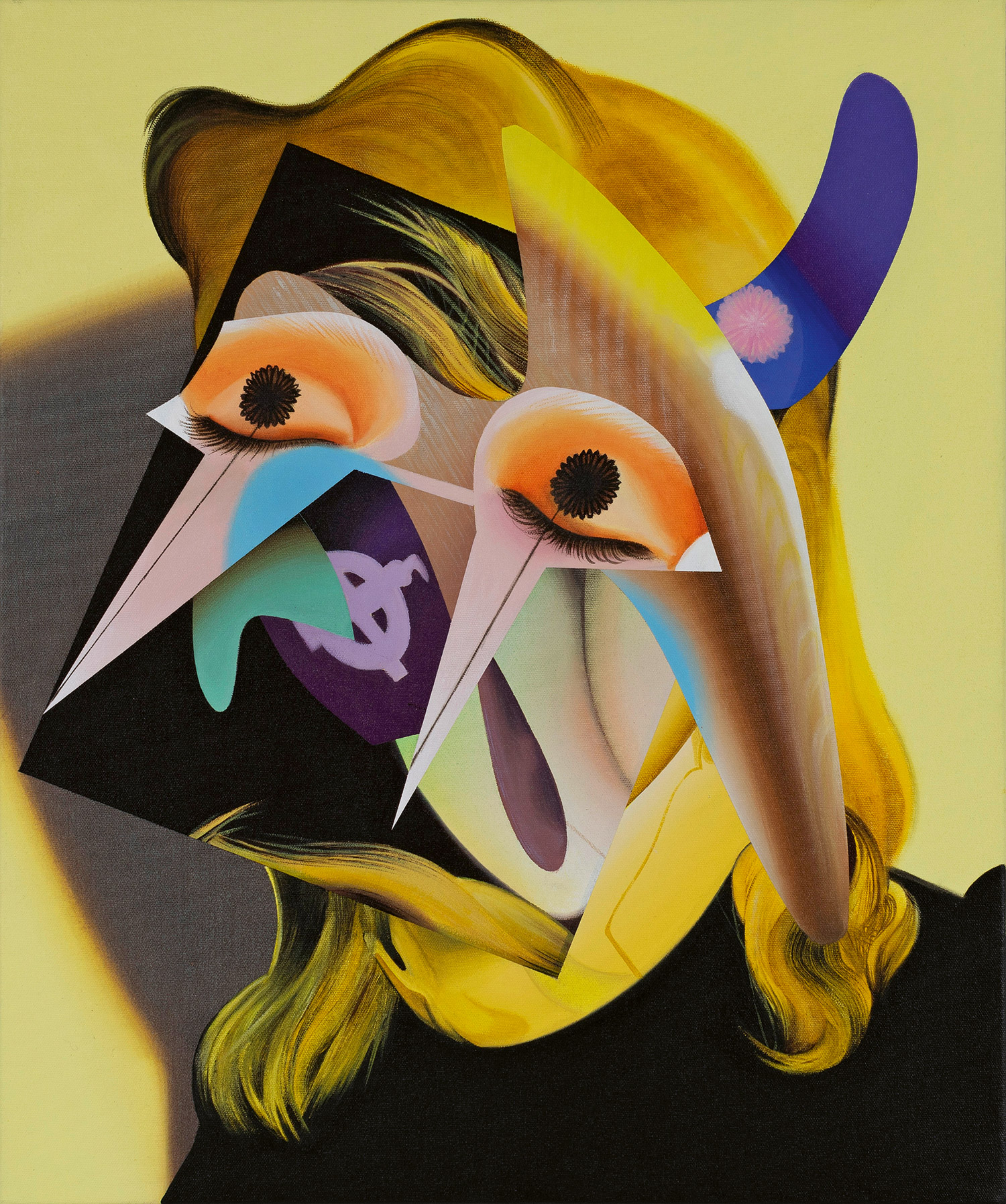 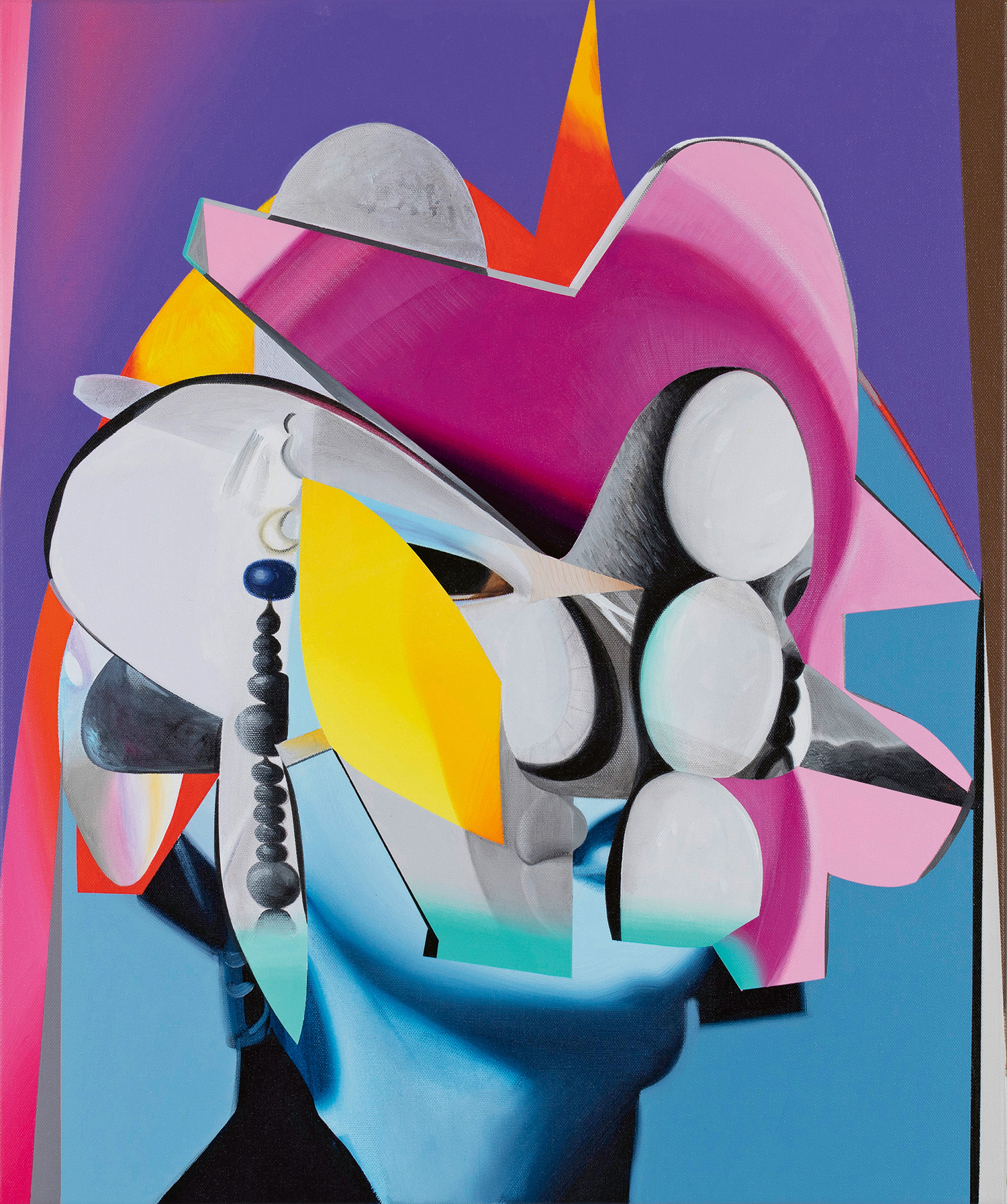 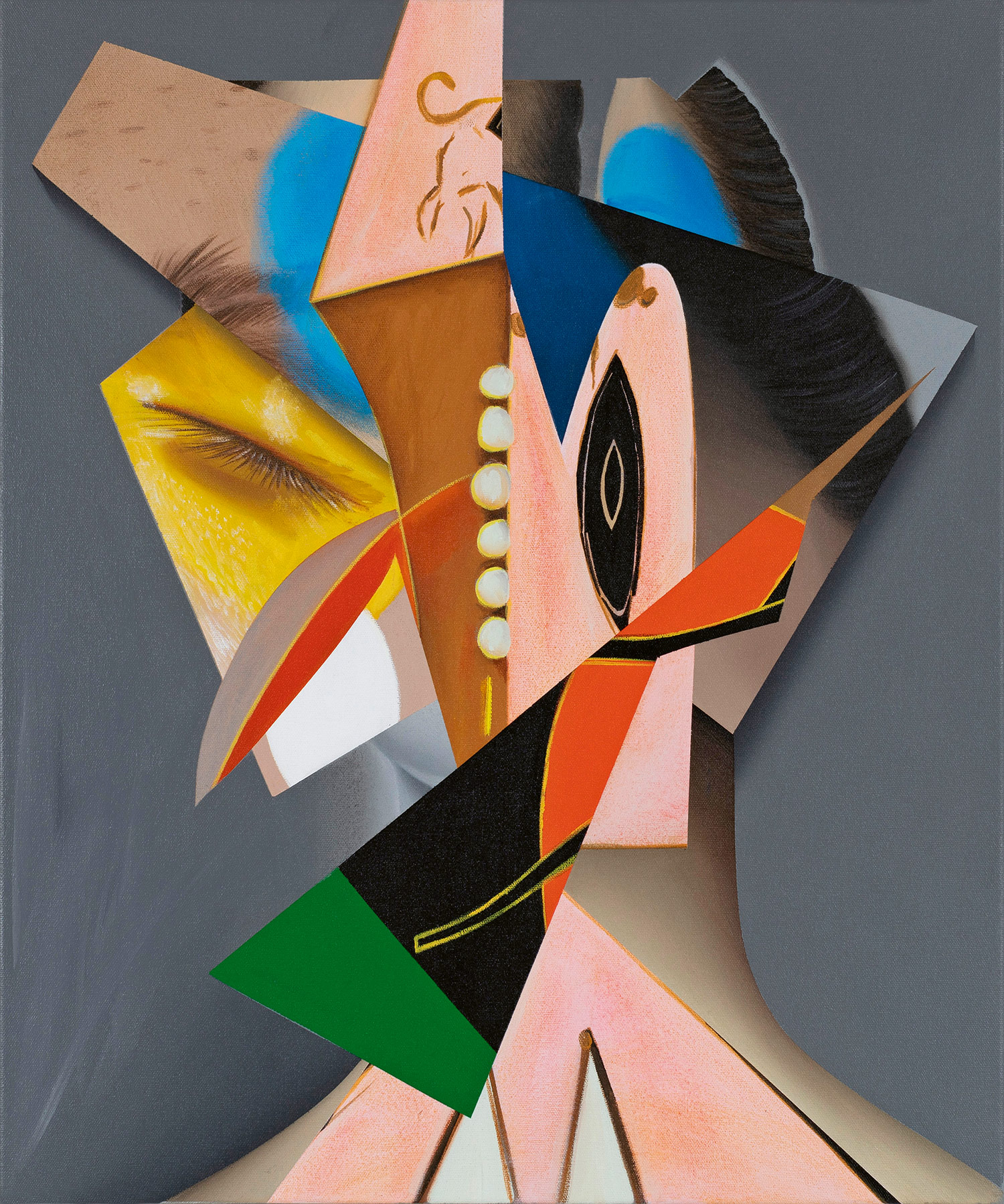 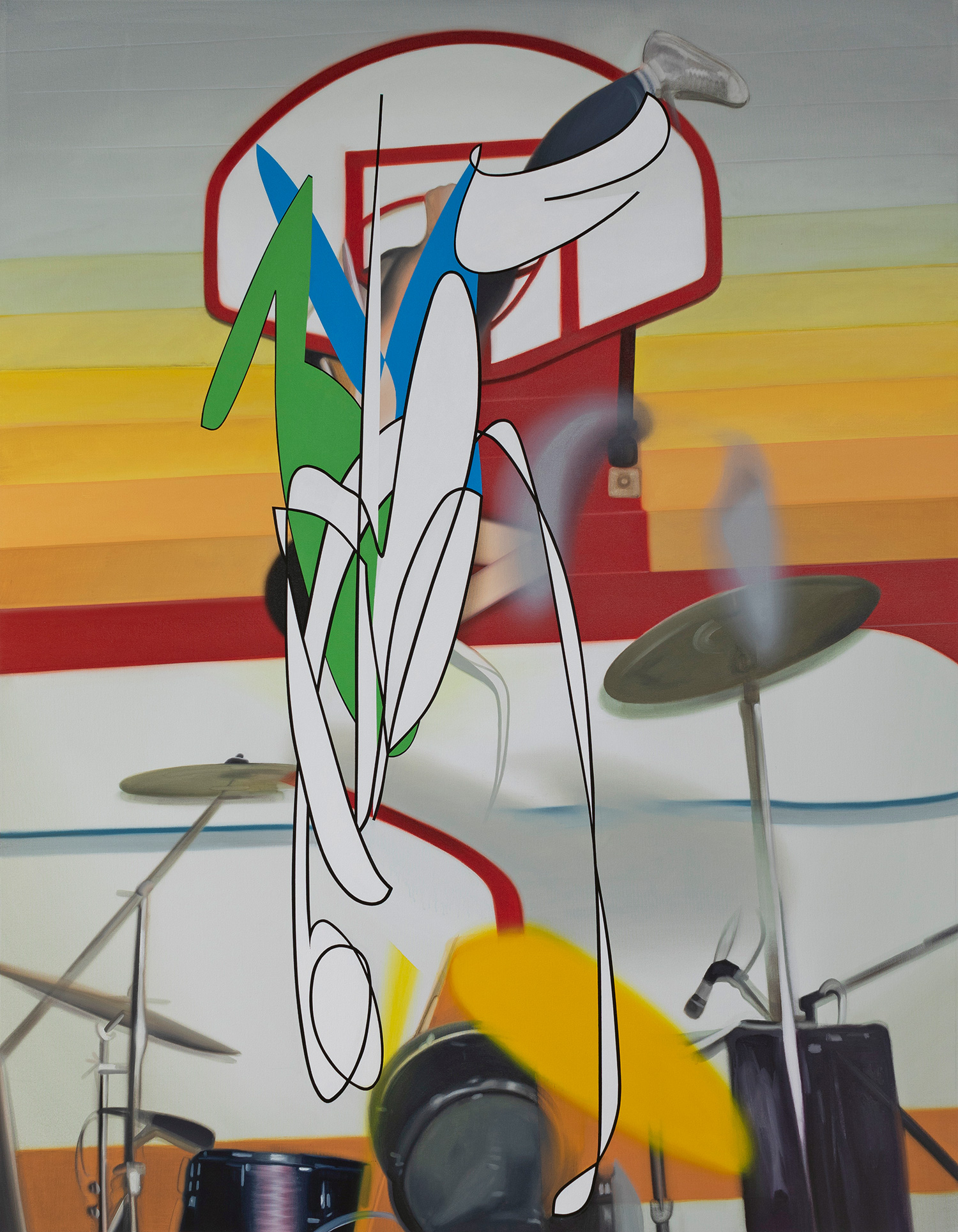 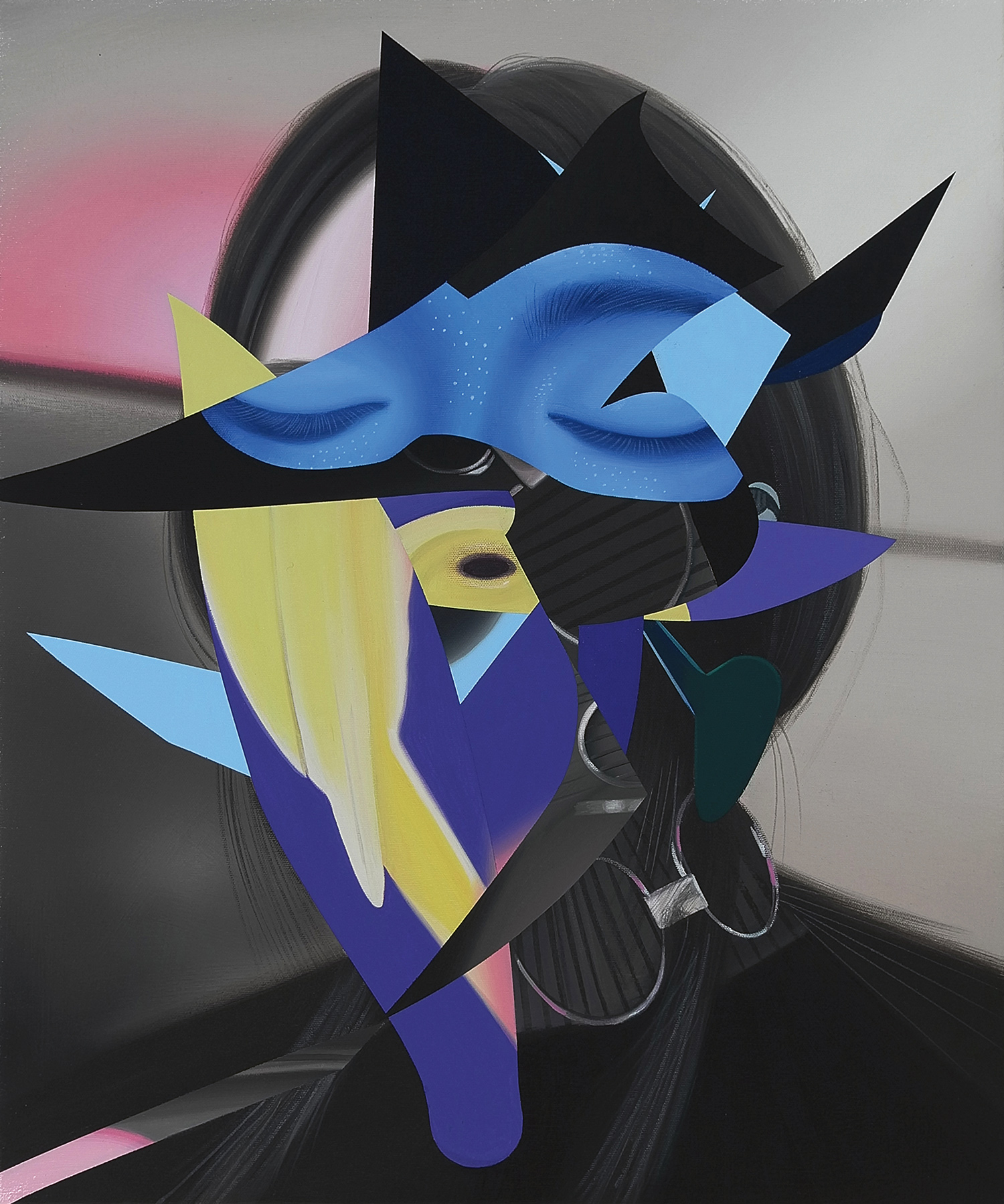 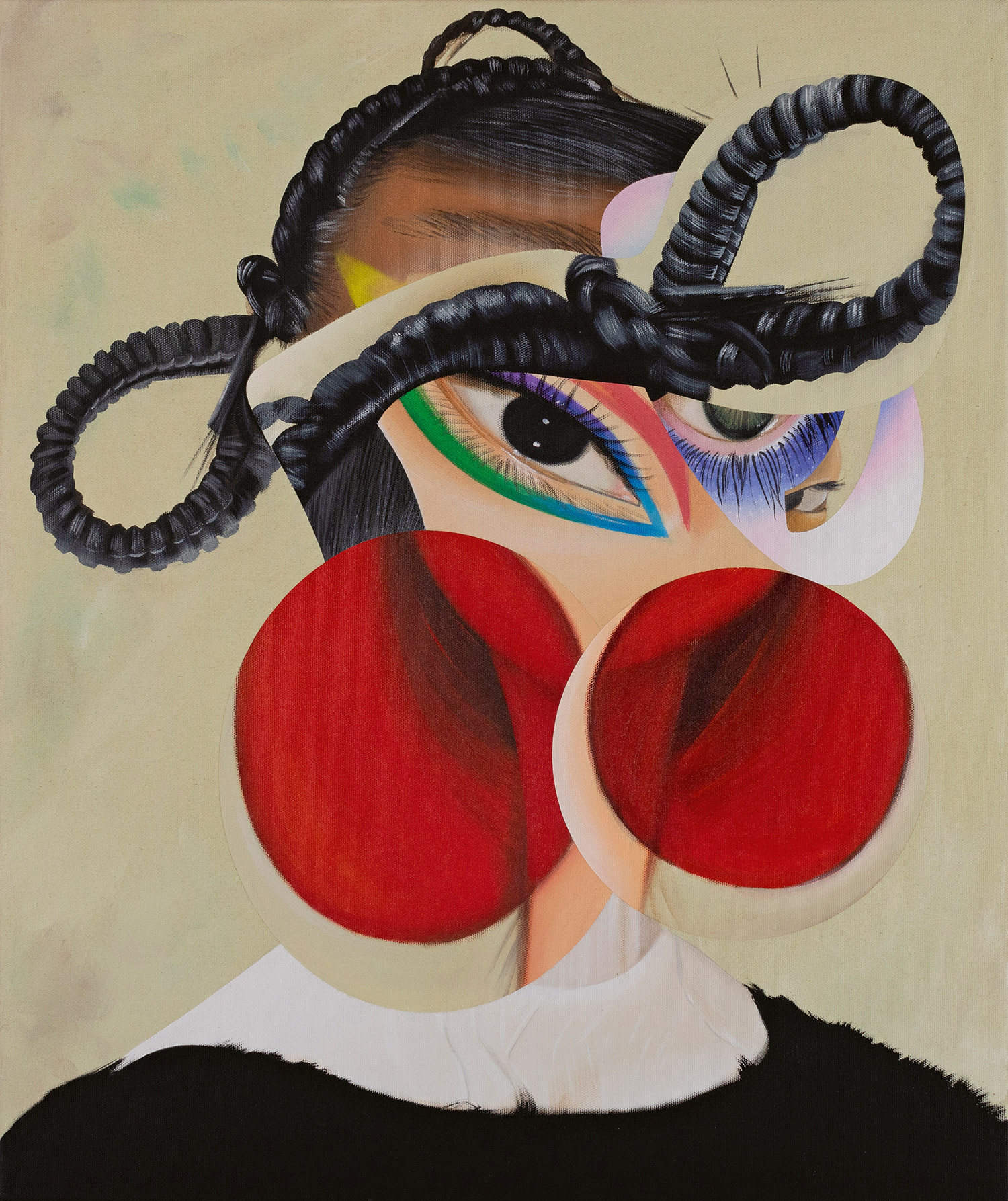